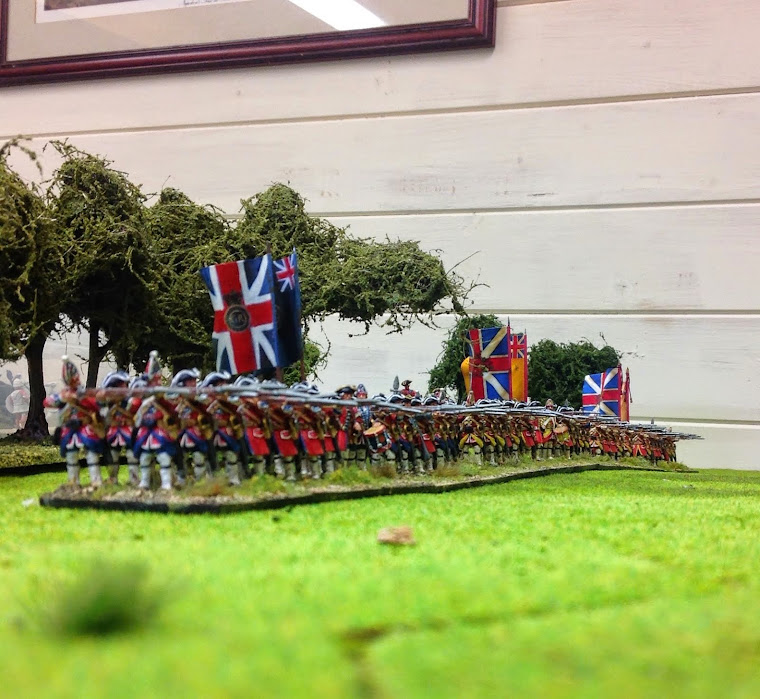 New arrivals and In Memory of Richard Ansell

IN MEMORY OF RICHARD ANSELL

I received the metal masters of the last set of sculpts Richard did for me.
One set is General Montcalm both mounted and dismounted - I have decided that all the sales from this set will be given to his widow Coral. It may not be a lot but I feel it is the least I can do and as this was the last personality he sculpted then it would be good if the figures were a recognition of his work.
They will be in the shop tomorrow £7.50 a set 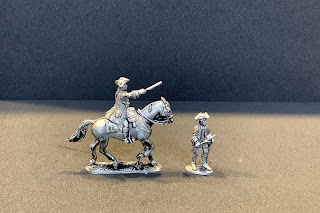 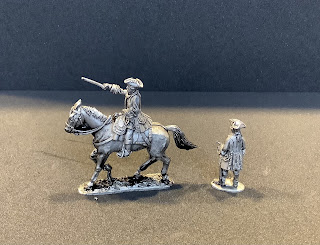 The other pieces are shown below, the majority of which have been checked over and sent to Griffin for production moulds. 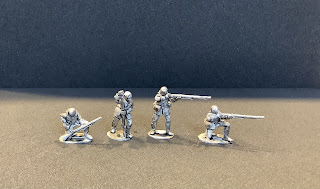 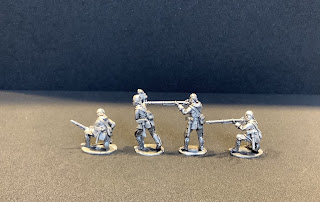 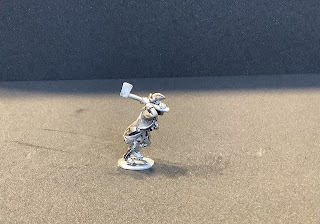 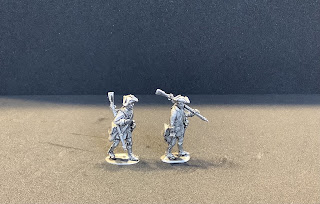 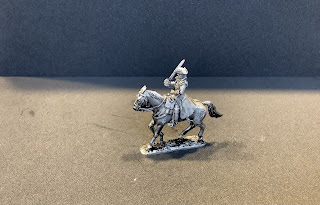 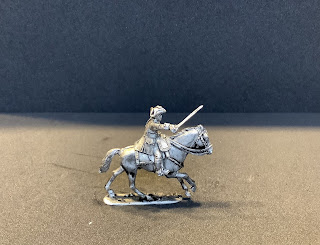 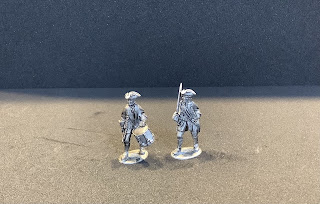 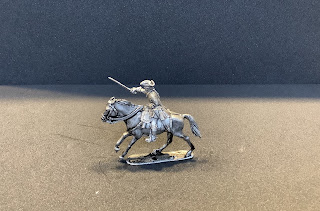 I also received the assault group but I can’t find any ladders to pose them, I will be using the ladders from Warbases to sell with the figures.
Posted by Graham C at 09:20

Full lists of figures on the web shop www.cranntaraminiatures.co.uk

I will accept payment via paypal or cheque although figures will not be dispatched until cheque has cleared.

Graham C
Retired police officer who now spends all his spare cash on his miniature figure business (Crann Tara Miniatures) and wonders how he found time to go to work! Trying to create time to play more!